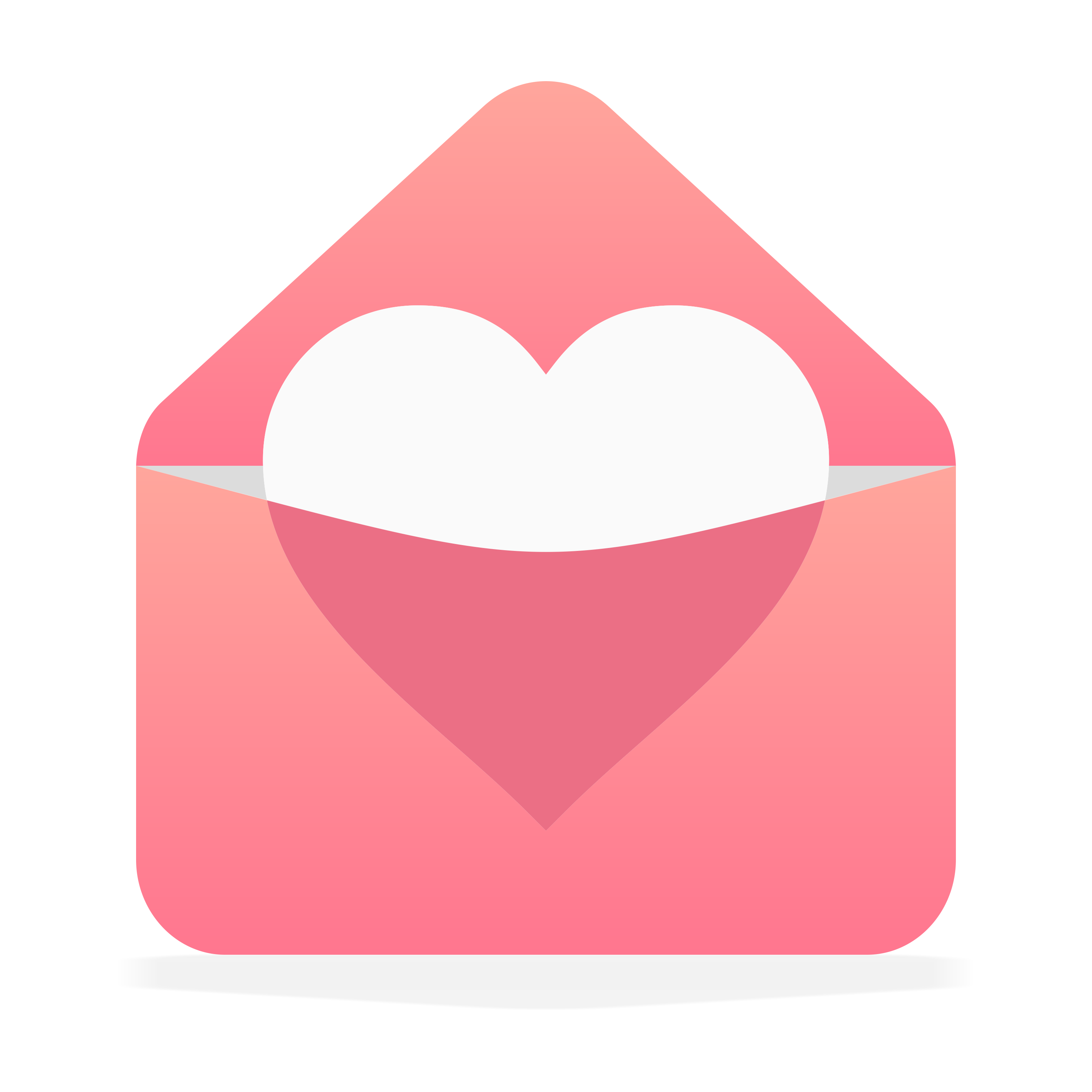 Kindness Is Powerful Than You Think 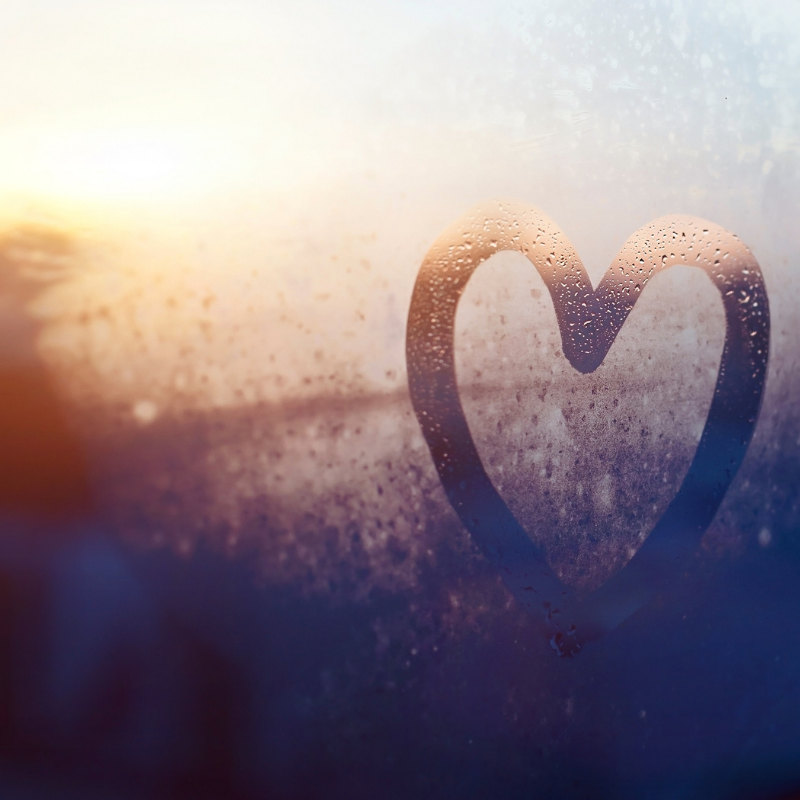 In this day and age, when we’re all too busy to take a minute for ourselves, it can be easy to forget the importance of kindness in our daily lives. Kindness is not just an afterthought - it has been scientifically proven that being kind makes us happier!

In fact, according to studies from Yale University and UC Berkeley, "kind people are more likely than their less-kind counterparts to experience positive emotions like happiness."

Why do we need kindness?

Social media encourages people to get attention by posting pictures or videos of themselves. It gets them attention, but it's manufactured attention. You can't really tell if someone is being real.

Comedian Louis C.K., in a July Saturday Night Live monologue, told of a party he went to where everyone took pictures making faces and posting them with the caption "Having a great time!"

He said his daughter showed him a picture of a girl who had been crying at the party. "She's like, 'This is so sad, my friends are all going to think I'm having a great time,'" Louis C.K. said.

It may be that social media is a double-edged sword. Some individuals use social media as a way to connect with others and develop relationships. Yet, most spend a lot of time just getting attention from others, more likes, and more comments.

In many cases it happens that people become addicted to certain aspects of social media such as chats, replying to messages, sharing information, etc., which can be derived from their addiction to "shallow" interactions.

The more time spent in developing shallow interactions over deeper ones becomes problematic eventually, leading to a risk of neglecting and appreciating family relationships or friendships.

Researchers have found that people who preferred shallow interactions on social media were more likely to exhibit narcissism. In fact, for some people, it becomes the only way they feel good about themselves.

The study found that people who scored high in narcissism were also more likely to post about themselves and use social media to seek validation. They also take offense when they are not given the attention they felt they deserved.

So in the end it becomes a vicious circle of shallow relationships and narcissism leading to negative feelings of being lonely and neglected. In this state of mind, people tend to be less kind, grateful or compassionate towards others.

Social media tools are not problematic in and of themselves. But they incentivize people to focus on "getting attention". And the more you want attention the more negative and stressed you become.

The antidote to "getting attention" is "paying attention", which means when you are kind, grateful, and appreciative of others around you.

Paying attention to others is not only an act of kindness but also a way for us to learn things. It's important to be mindful of others so that if they are in need, we might be able to help them out.

You can watch the whole Ted Talk here.

What happens when you are kind?

When it comes to the value of kindness, it's important to remember that everyone likes to feel appreciated.

Let's look at the example of the world's best salesman, you may think that salespeople are exactly the opposite of being kind. But Joe Girard ‘The Greatest Salesman in the World’, according to the Guinness Book of World Records proves that genuine kindness goes a long way.

On his best day, he sold 18 vehicles. In his best month, he sold 174. In his best year, he sold 1,425. Joe Girard sold more cars than the majority of all dealers in North America on his own.

He realized that every other salesman was equipped with the same processes and tools to sell cars so he focused on himself and how he conducted himself. Later in his life he also shared them, you can read further in his book, How to Be a Top Achiever and Lead a Great Life.

His key to such a tremendous success was very simple though, he was so genuinely interested in people, their lives, their families, their hobbies, and he corresponded with them on a regular basis without fail to maintain touch.

Each year, he'd commission a designer to create 12 unique holiday greeting cards. He'd also sent them out every month to his entire list of clients.

He wanted the consumers to be happy with a simple good message. Sending unique personalized cards did the trick.

By sending personalized greeting cards, he was showing them that he appreciates them. This is a great way to be kind towards others, it makes them happy, it makes you happy.

How to be kind in the modern world?

We live in a very connected world, yet we are more disconnected from reality than before.

Technology helps us but they also tend to make things superficial, even wishing someone a happy birthday happens within a group message or a like button in some social media.

We rarely appreciate others and constantly seek attention, but we can change that. We can do what Joe Girardi did decades ago. You can buy cards, write personalized messages and post them.

But would that be sustainable anymore? Carbon emissions of paper, printing, and shipping would just be enormous.

So we created GreetsApp, a free mobile application that lets you create unique and personalized digital cards for anyone and send it in minutes. The card you create cannot be sent to more than one person to always keep it personal and meaningful.

Not just that, GreetsApp rewards the sender and receiver for being kind with the help of a web 3.0 based native cryptocurrency called Greetscoin, which can also be used to purchase unique NFT digital cards and gifts in the app.

If technology can take us away from the good behaviors it can also bring us closer to it. This is our attempt at it.

So why not make your life easier on yourself? Being kind will make you feel better about everything around you! Remember: It's always worth the time.